In 2002 Mr. Havens was recruited by the US Dept. of State’s Diplomatic Security Service. While serving in the New York Field Office, Special Agent Havens provided close protection for the Secretary of State, and various visiting Foreign Ministers. In 2004, SA Havens volunteered for a year’s tour at the US Embassy Baghdad with the Regional Security Office. While in Iraq, he managed the security for a 44 acre police training academy with a 400+ local national guard-force and over 20 supervisory personnel and three K-9 Teams. During the end of his tour he transitioned to manage the Embassy’s Tactical Operations Center, overseeing 26 PSD “Templar” teams. In 2005, SA Havens transferred to the US Consulate in Frankfurt, where he managed the Local Guard Force of 110+ personnel, Consular General’s Protective Drivers, and Residential Security programs.

His career transitioned from federal to private service in 2006, when he was recruited by a Fortune 500 Defense Contractor providing subject matter expertise in the areas of physical security program management. He currently supports the Corporate Counsel as an investigator.

Mr. Havens is a graduate of the Executive Protection Institute, a member of the Nine Lives Associates and the Academy of Security Educators and Trainers. 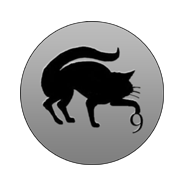 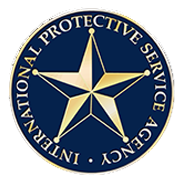 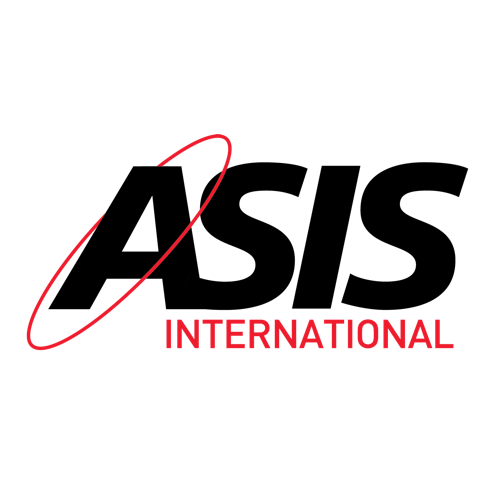